Saddle Up and Head Out on Saugus Property 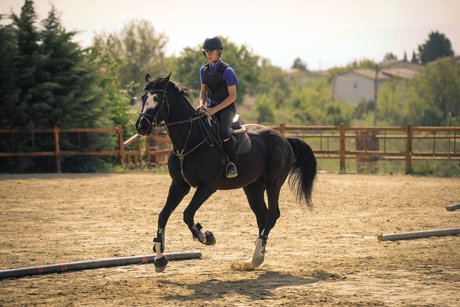 Breathe a breath of fresh air while exploring Saugus property on horseback. Saddle up and get to exploring the lay of the land at Don E. Brook Farms. Trail rides expertly match horse to rider. Friendly mounts aim to please and are playful yet sure and steady. Trail hands lead ...

View More
Posted in Blog
no comments yet

A good DIYer knows a lot about tools and techniques, but the best DIYers know about building codes, too. Completing home improvement projects that are code-compliant — and can pass inspections from your local building authority — are the route to a safe and happy home, and well-done DIY projects ...

Smoke Detectors Specifications Changed
Starting July 1, 2014, the State Fire Marshall will not approve a battery-operated smoke alarm unless it contains a non-replaceable, non-removable battery capable of powering the smoke alarm for at least 10 years. This rule was originally slated to take effect on January 1, 2014.